Soldiers of the Cross

"Soldiers of the Cross"
(Traditional, arr. by Bramlett)
From the Delaney & Bonnie album Accept No Substitute

“Soldiers of the Cross” is a traditional gospel tune arranged by Delaney Bramlett for the first Delaney & Bonnie album, Accept No Substitute. It has a “two” feel, typical of a lot of gospel music. The basic groove is just a root-5th pattern—sort of an embellished country bass line, but with a lot of bounce. During the fourth and seventh verses, Radle goes to double time. (Drummer Jimmy Karstein stays in double time from the fourth verse to the end of the song.)

In m. 95, Radle plays the open E string, which is most likely an accident. He probably meant to play A, as he had in the preceding and succeeding measures. It isn’t the worst note he could have played, but it doesn’t make much sense in the context of the rest of the line. This is one of several “wrong” notes that appear in these transcriptions. In each case, it is clear that Radle made a mistake, but because the feel remained strong and the overall performance was energetic, the wrong note was not deemed a substantial problem. In fact, I did not notice most of these mistakes until it came time to actually transcribe the bass lines, even if I had listened to the song a hundred times before. It is pretty powerful evidence that having a good feel and locking in with the rest of the band is significantly more important than the actual notes you play. 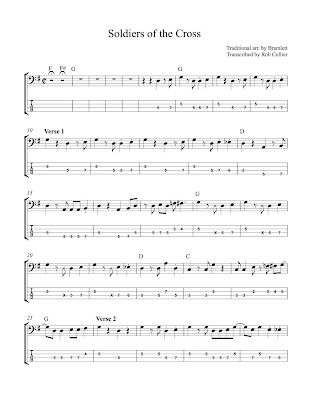 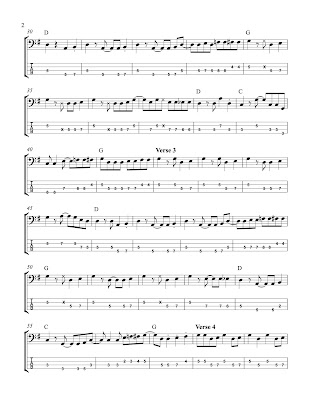 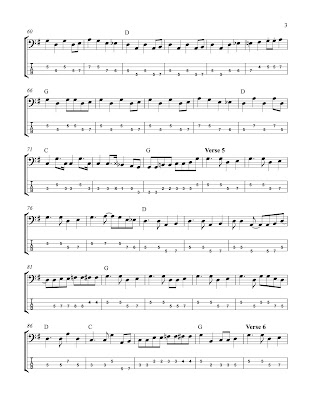 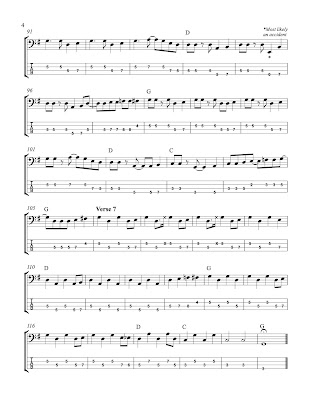