“After Midnight” was written by J. J. Cale and recorded by Clapton for his first solo album, Eric Clapton, produced by Delaney Bramlett. (Cale also recorded the song for his album Naturally, which featured Carl Radle on bass. See previous posts.) Bramlett initially wanted to call this album “Eric Clapton Sings” because of the emphasis on Clapton’s singing and songwriting rather than his guitar playing. At the time, however, Clapton was not a very experienced singer. On most of the tracks, Bramlett recorded a guide vocal and Clapton later overdubbed his own vocal, trying to match Bramlett’s phrasing and inflection. Because of this, and the fact that most of the musicians were currently members of Delaney & Bonnie and Friends, the album sounds less like a Clapton solo album, and more like a Delaney & Bonnie project.

When Clapton needed another song for his debut album, Radle played him a tape of some of Cale's demos. Clapton was immediately smitten, and chose to record "After Midnight," which would become one of the signature songs from this album. Clapton would later record Cale's "Cocaine" for his 1977 Slowhand album. Much of Clapton's post-Dominos music is seriously indebted to Cale's laid back approach. 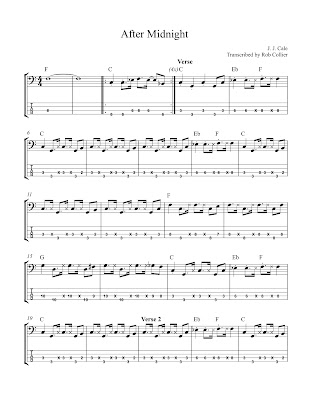 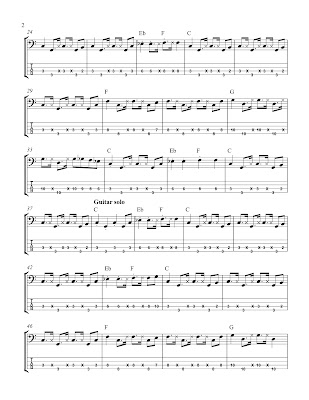 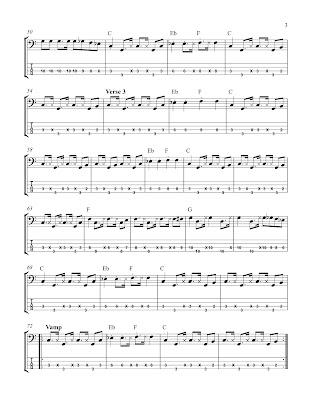