Leon Russell’s “Alcatraz” from his 1971 album Leon Russell and the Shelter People, is based largely around a G minor groove. While the rest of the band is just vamping on Gm, Radle plays a tight, one-measure groove that becomes the main riff of the song. His line is built around the root, 5th, and 7th of a G minor chord.  Russell had a penchant for large bands with many layers of sound, perhaps something he picked up from his days with the Wrecking Crew. This recording has three guitars, piano, organ, drums, and percussion, all stacked on top of Radle’s bass. With all of that going on, Radle keeps his groove simple and steady, rarely varying it, other than adding the C on beat 4 of the 2nd measure in the example below. Even this unobtrusive addition he uses sparingly. His role in this song is to be rock solid and provide a foundation for the guitars and keyboards to improvise over.

His bass line on the chorus is more linear (melodic) and relies heavily on neighbor tones (nt) and chromatic passing tones (cpt). He varies this line slightly from chorus to chorus, but the basic framework remains the same. 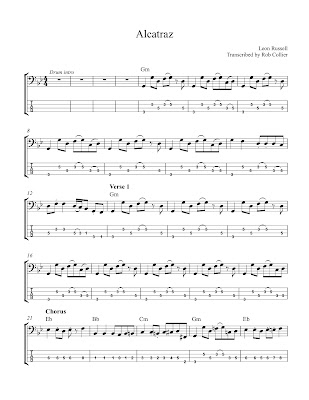 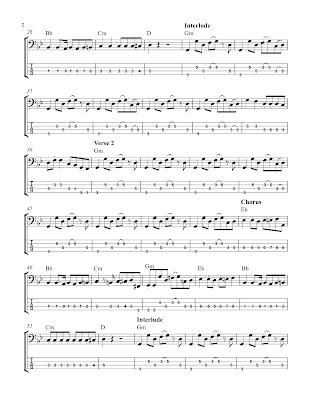 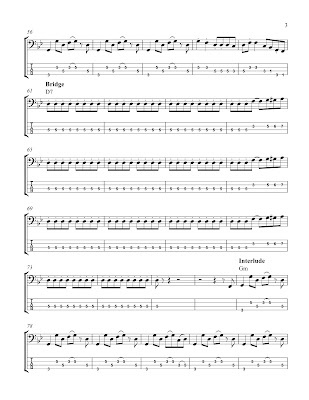 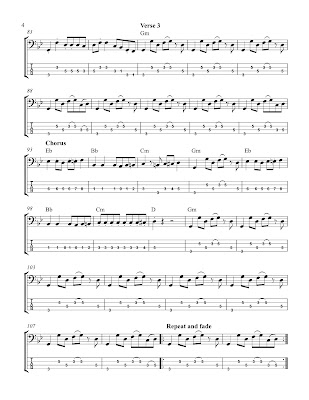